A Summer to Remember (Better late than Never)

Hello everybody, Last year I did an end of the summer post and I didn't want to create a carbon copy of that. And yes I know it is October. However, after looking back at the Summer of 2014 this entry will be not be a mere Summer recap post. I don't even know where to begin to describe what I expected to happen, what did happen and how it changed me forever. For a very long time I have been suffering from many personal demons including anger,depression,hopelessness and abandonment. Topped with the pressures of everyday life and trying to keep a band moving it can be quite taxing. Luckily, I allowed myself to loosen the grip on how I felt things should be and learned to "go with the flow" a bit. With the help of a few great friends that I had made recently I learned that I need to put these bad traits behind me and I can't thank them enough for helping me change for the better. Yet I know that I still have much to learn and that my personal evolution has just begun. We all have our own paths to follow and I feel blessed to have shared this time with a few special people. I also realized that the power of my words can both hurt and heal whether I was on stage or not. We ended up having a great time on my Birthday and at our Record Release party, held at the Salvation goth party. The kind of fun time that parts of are still a blur to me,lol. But all in all we all had a blast and I can safely say it was not only one of the best Birthdays I had but also one of the greatest nights of my life. 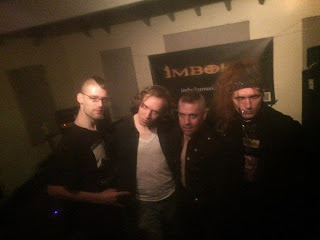 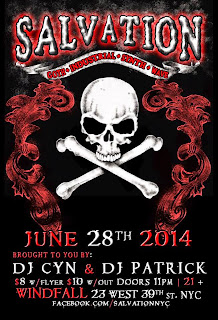 After the Record Release party, we performed at the Witchfest which was right on Astor Place in the heart of NYC. The day started out by us hurrying to the show while sitting in Saturday afternoon traffic, which until recently would have frustrated me to no end. Luckily for me I was learning to remain calm and reassured that things would still go as planned and of course my special Angel was right next to me reminding me of that. We ended up arriving at Witchfest just in the nick of time to play a few songs and preventing the crowd from entirely disappearing from the event. Now remember when I said I realized my words could heal? That afternoon I gave a gift to a certain someone hoping to make them understand a bit more about the Wiccan religion and it's symbolization. It was a dagger that was meant to protect whomever wore the pendant, which I felt was needed. I only mention this because the reaction from this individual may go down as one of the most touching experiences of my entire life. To my surprise She wept with Joy which I never expected to happen. I had simply thought I was given a small token to some one I care for dearly in hopes that it would keep her from harm. I even got to ride down Astor Place on the hood of my truck as if I was on top of the world or on some Parade float. We Took plenty of pictures, got interviewed and even showed off the ad we placed on the front Inside cover of Gothic Beauty Magazine. And later on that evening we met up with more friends and attended the Red Party. 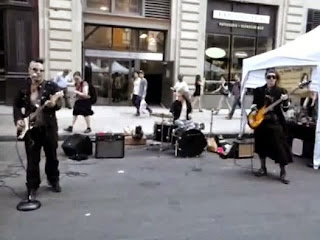 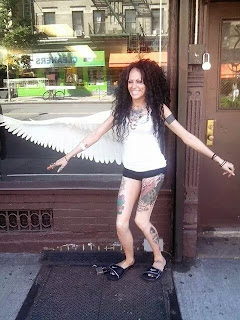 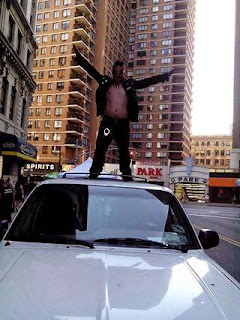 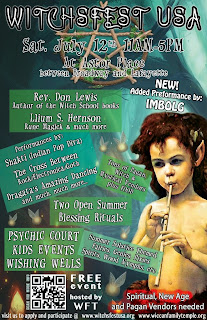 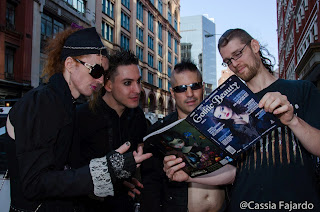 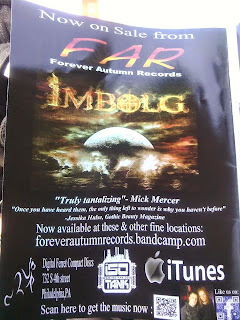 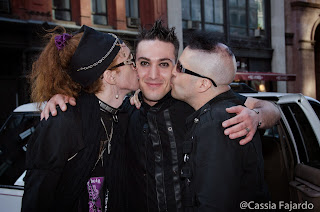 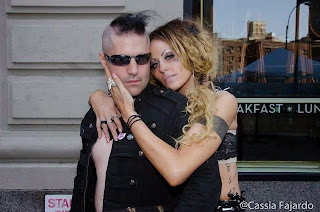 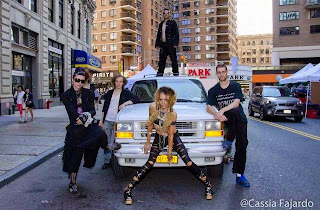 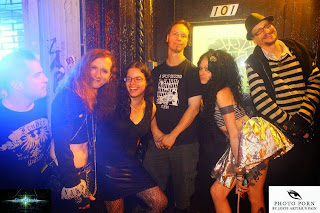 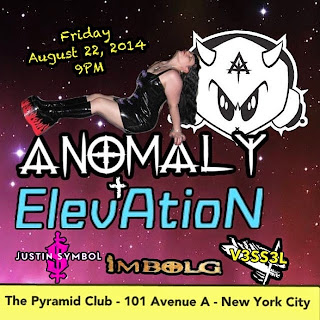 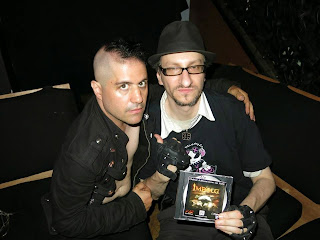 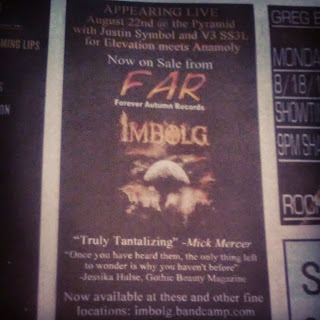 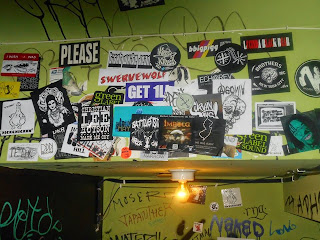 All in all it was a great Summer, we learned to gel as a unit and except one another flaws and all. We found inspiration,love,romance,a Super Moon and the valuable yet sad lesson that nothing lasts forever no matter how magical these moments may feel. Although the memories you hold in your heart can last a lifetime and get you through any hard times you may have in the future. The feelings I have experienced during the Summer of 2014 will be with me until the end of my days and I assure you will live on past our time. As I stated recently: "Make Her your Wife and your Love will last a lifetime, make Her your muse and your Love will last an eternity".
Of Course this blog would not even exist without music and I usually only post one video. However, this Summer was So Amazing that I have to include several songs that will always remind me of this time. Thanks again for reading and God Bless you all, Nate xoxo

And for those who prefer the original:

Posted by Imbolg at 3:48 PM No comments: