Stuck in the Middle with Who?

Hello, if you read my last post you'd know that I am in the middle doing our radio campaign. Debuting at #36 on the National Metal charts was very encouraging.

However, these days it seems like for every one step forward you make, things either fall back or stay still. I know most people don't know or don't want to know the day in day out struggles that most musicians have these days in order to survive. On top of having a job outside the music industry, we have to write,rehearse and promote our music. But it is rewarding being stuck in the middle if these two worlds when things pan out. But when they don't and you are left with unsold merchandise,playing to an empty room or another band's audience asking yourself is this even worth it? Ironically,one time we played in the middle of a bill with two other local acts in Astoria,NY (I'd mention them by name but the douchebag hipsters don't deserve any publicity), I watched the first band and the headliner was so frustrated about not going on 2nd (isn't a headliner supposed to close the show?) that not only did one act not play, but they decided to insult us by leaving the room and told their crowd and the other band to join them while we played like it was our fault. Besides the handful of people who learned about the show only days before we essentially played to an empty room. So I guess I was Stuck in the middle with who?

This may seem like tirade of complaining and bitterness about things I should keep to myself out of sheer embarrassment.But, if you went witnessing pass bandmates, other bands, patrons promoters and pretty much everyone involved in the music scene not doing the right thing Time After Time(and I admit myself included at times) you be pretty fed up too. Most bands have at least one or more of the "I just show up when they tell me" types. Meaning, they come in, learn the parts, and got told when to come to rehearsals and gigs. They are an asset but in this day and age, a half assed asset. I never understood how someone could trivialize spending a few minutes a day talking to friends about your shows and post on social media. To my knowledge, no one has been injured by tapping on their phone screen to hit a Share button. I have an over-dramatized my response to this down so well, that I have been told that I should do stand up comedy (but one thing at a time). I have noticed that these types are the first to complain when a show doesn't go well. 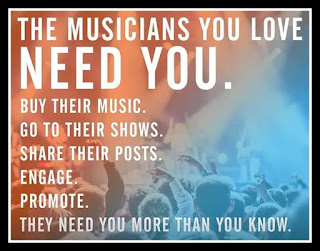 I stand by my statement from previous entries that things are not how they used to be and in a bad way. Society as a whole has changed, people had more sense of community and friendship, a band was a living breathing being with four parents who strives to for a common goal. The appeal of Rock bands was personality along with talent and every one shared a bond. The core of the success of bands from yesteryears such as Led Zeppelin or the Doors is that bond. Not only with each other but with their audience. Which is one of the reasons I started writing this blog. I wanted to give people some insight into how the life of a musician is, with hopes that someone could relate to it.

The modern music industry has many advantages with technology making production and the finished product being much easier to obtain. But, that is part of the problem. Something worth having won't come easy in most cases. Downloading a song won't cost most people a red cent and years ago we had to go to a store and spend money on music. There was no other way. Also with the ease of production their are many acts that make up an independent scene and bands with no label representation often get misguided,misinformed or are unwilling to be informed. Those who do educate themselves are left in the outside. I have realized that there are few people willing to do the things required to be successful. Yet as I stated earlier, all of this is usually keep behind a closed curtain in most cases.

So what's the solution? Most likely it's different for everybody. But for myself, I go back to why I'm doing this exactly. And that is, for the love of the music. Many times I have consider just packing it in with the band after all of the time and money that has been wasted due to all the circumstances I have previously stated. But why would I stop doing something that not only I love but defines me due to some one else is lack of love for what I do? Don't get me wrong, there are some people that actually value and respect what I have done and for the good people that I have interacted with, I am truly grateful. Like I tell people just starting out in music : this is NOT something for the thin-skinned. There's many times when people just want to shit all over your work just as a way to project their own insecurities and self-doubts I hoping to destroy yours. So it's best to surround yourself with positive people and people that can lift you up and lead by example. And of course, always be learning. This industry changes so rapidly that it's best to keep informed with the latest trends and learning resources including books and live workshops that you can attend, which I'd be more than happy to let you know about & you can also look my other Blog for Music Industry Resources.

I thank all of you for reading this once again. I know this came off is a bit of a rant or a venting session. But many people don't realize how things truly are for the independent artist that is working hard to keep what they have going afloat

Thank you to Metal Contraband & WMFR's Metal Fortress Radio for making this happen. We hope to continue to work alongside both companies as we continue to climb the charts! I should also mention that Imbolg was also #6 in the top 10 most added to radio stations last week. And also a big thank you to Munsey Ricci from Skateboard Marketing for making this all happen. Please check some stations** below to find out what stations play our music and how you can request it. 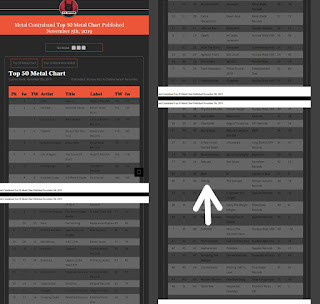 PLEASE NOTE : Programming times & days vary due to many of these being college or community stations. Also, most stations can also be heard online thru the TUNE-IN app or by visiting the station's webpages which have been embedded in their respective call letters. **A complete list of stations is available to our street team only, for more information on how to join please email : foreverautumnrecords[@]gmail.com

And here are some online stations that play us too 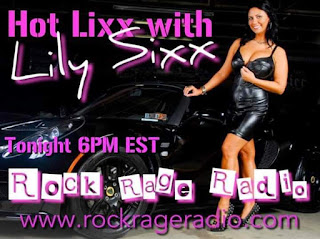 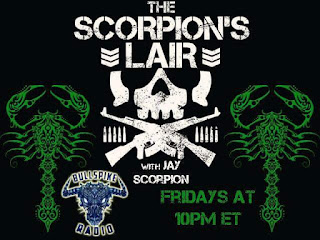 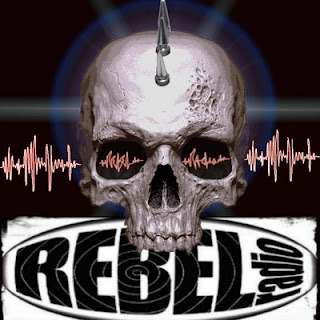 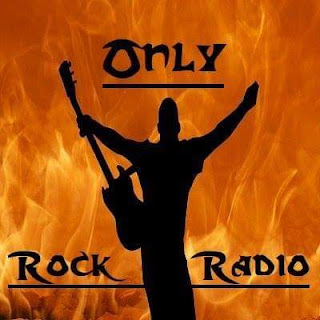 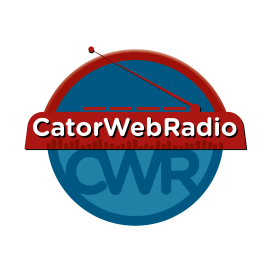