Showing posts from September, 2020
Show all

Farewell to a King , a Birthday tribute to Neil Peart 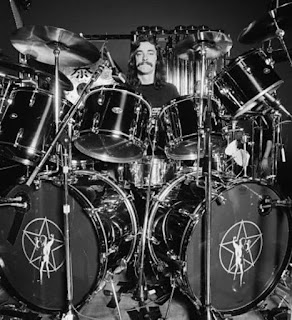 Hello everyone, after everything that's been happening in the world these past few months I figured it would be good to pick right back up on a piece I was planning on doing months ago. About a Man that most of us are familiar with in some way,shape, or form. Or at the very least, have heard of the band that he took to new heights, Rush Yes, Im talking none of them the one and only Neil Peart who would have been celebrating his 68th birthday today, if he didn't pass away earlier this year. The name Neil Peart is now synonymous with the term "best drummer in the world" even though his lyrical contributions to his band were also a key element to their success. It's ironic to think that when they started out, Neil wasn't even part of Rush. But after a mutual friend of Neil's encouraged him to audition for Vocalist/Bassist Geddy Lee and Guitarist Alex Lifeson He joined the group for their second album "Fly by Night" along with their first t
Post a Comment
Read more
More posts