Showing posts from April, 2013
Show all

The power of Music 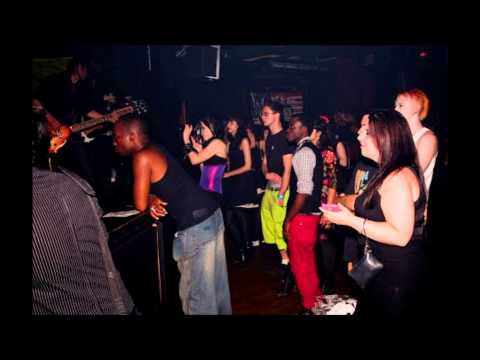 “Without music to decorate it, time is just a bunch of boring production deadlines or dates by which bills must be paid”-Frank Zappa Hello, I know it has been sometime since my last post. After posting my first video in a blog, I wanted to give people sometime to soak that one in. Even though I know many of you do not play an instrument. This video was shown to co workers and many admitted that it seemed almost alien to them. Nevertheless, I will make more in the future & this entry has its own video as well. I did want to touch a bit of the reality of being a musician.This is one of the most misunderstood professions in existence. People often depict a musician as arrogant, yet expandable at the same time. I recall once I was in training class at my job with some guys that were a bit younger than me, pretty straight laced,car enthusiasts types from the suburbs. I remember one of them talking about a friend who was involved with a Girl who's Father was a decorated War h
Post a Comment
Read more
More posts