Showing posts from August, 2018
Show all

You Can't Please Everyone

The Good Ole Days may not return 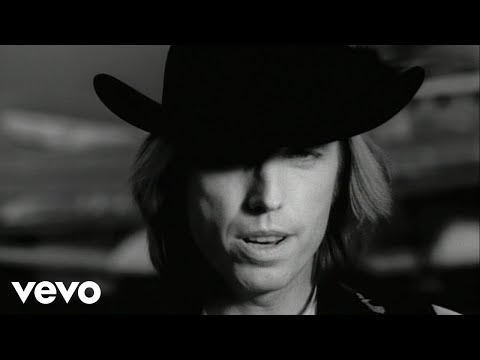 Hello everyone, at this point it wouldn't even be redundant to say I'm sorry that I haven't blogged in a while. It's nearly downright embarrassing that I haven't. Especially since this is the longest I have gone without making a new post. Ironically enough, I was planning on doing this post almost a year ago. So obviously a lot has gone on between now and then. We recently released a new album called "the Sorrows" and we've already done three out of town trips to perform. In the interim, we have parted ways with some bandmembers and gain new ones. One of which literally risked life and limb on one of the tours. The actions of our new drummer, Kenn Holley who came in literally one week before we were going to go out on the road are the complete opposite of the title of this post. I'm sure many of you recognize the title as a line from a song by The late great Tom Petty . He was certainly onto something, and that's not the only reaso
Post a Comment
Read more
More posts